Try not watching these videos & living to 100 - top 7 nutrition videos.

This is the best blog about nutrition videos that you have ever read or watched. Hands up. Hands down. Do the hokey pokey. Classy. If it didn't exist, I would make it exist as an executive order. Nobody does that better than me. Amazing. It has words. It has videos. No expenses were spared. Best ever. It has REAL facts. Only losers & haters wouldn't love this blog very very very much. If this blog were a mountain, you would call it Everest. Unbelievable. You know w 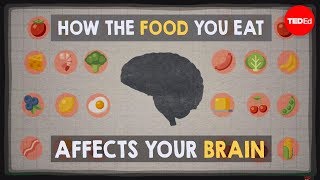 Large but not even close to being in charge - food & drink portions.

Make Some Change With Change

I have bipolar. I can live well with that.

Best Barbell Squat Workout This Side Of The...